Nuxt Js vs Next Js | Which to use | When to use 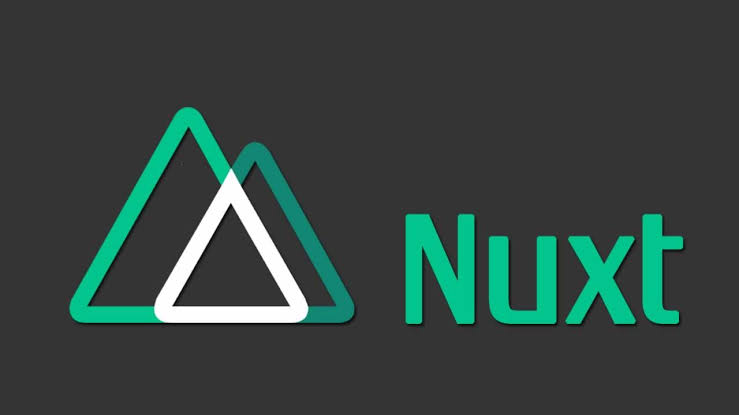 Nuxt Js vs Next Js | Which to use | When to use

Nuxt JS is a high-level and open-source framework that is free and based on Vue JS, Node JS, Babel JS, and Webpack. This framework comes under universal application that makes use of meta-framework and also creates single page Vue applications.

The primary objective for creating applications with Nuxt JS is to be more flexible while developing any project. It helps the programmers create fast, complicated, and universal web apps easily and quickly. Being an open-source JavaScript framework, Vue JS is smoother and faster when it comes to creating single-page applications and user interfaces. This is because Vue uses components, migrating or integrating the project, making it more understandable for beginners. Therefore, Vue happens to be the most effective framework for novices in learning and creating applications. If you hire Nuxt JS developer, he will not find it difficult to use this framework whatsoever. It is also useful for applications that are of a larger scale.

Reasons to consider Nuxt for your project

So, what do you mean by a universal app?

Creating long projects can be quite monotonous for the developers since it requires more time for configuration on the client-side and server-side. The primary objective will be to make it simplified for sharing codes between the client and the server.

Nuxt likewise provides the developer with an asyncData process in the components used for fetching data and rendering it on the server-side. In this way, Nuxt comes of use to the developers when it comes to creating universal applications.

Nuxt helps to generate a static version of your site with an exclusive webpack configuration. It automatically builds the program for every page, which, in turn, creates its JavaScript file. It likewise aids in accelerating the progress and maintaining the small size of the JavaScript file as well.

Next JS can be considered to be a JavaScript framework that makes use of React for creating server-side rendering as well as static web apps. According to every Next.JS developer, it happens to be the most effective tool for building websites since it has got some fantastic features and benefits that help make it the best option for developing web applications.

The initial thing that helps make it different from the remaining two frameworks is that it does not require any webpack configuration. Many developers might have proper knowledge regarding React; however, we will mention a brief intro to React, particularly for beginners.

Reasons to use Next JS for building your project

Next JS is intended for beginner and experienced developers to create a project easily and quickly. It makes it very simple when it comes to compiling and exporting the application in HTML.

Next JS performs server-side rendering by default which helps to make your app optimized for the search engines. Next JS comes with a head component allowing the developers to include or create dynamic Meta-Tags. By making use of server-side rendering, you will get the following:

Comments are Turned Off for Now